Although Boulder receives 80 inches of snow, its 200 miles of hiking trails remain open year round. Without this fresh snow, the foreground would be quite dark and void of detail. This is near the South Mesa Trail with the Flatirons Rock Formation as a backdrop.

Boulder, Colorado’s best locations for sunrise.  Regardless of the season, Boulder is ideal for spectacular sunrises. It’s best to choose a location east of Boulder and photograph the Rocky Mountains to the west. The Davidson Mesa Open Space off of McCaslin Boulevard is ideal.

Boulder often has afternoon thunderstorms, which begin to dissipate in evening. By morning, the remaining clouds are usually far to the East and will often glow with spectacular color. Photographing over water, like at Walden Ponds Open Space, adds even more color.

Boulder book cover  “Boulder, Colorado: A Photographic Portrait” has 128 pages with 160 captioned, color photos.  This is the page layout, designed by Twin Light Publishers. All photography and writing by John Kieffer. 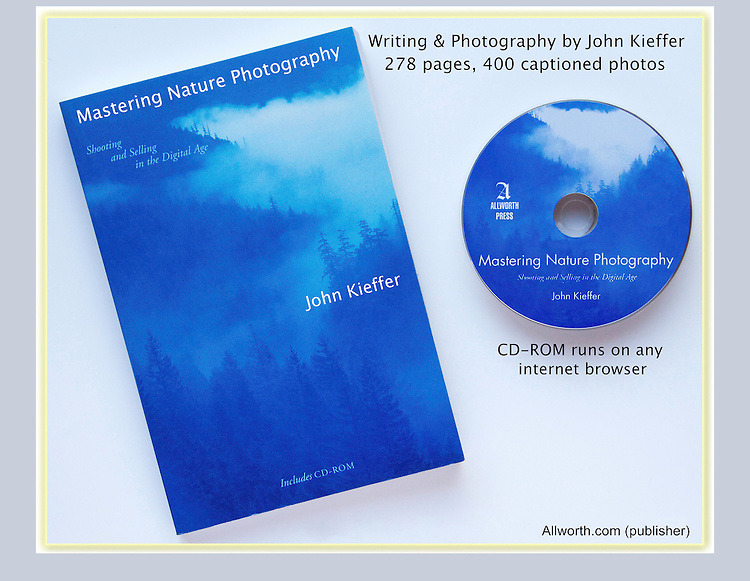 Life-long skiers looking for opinions on skiing Europe, while inviting skiers and snowboarders to Colorado. Ski about 30 to 40 days a year and lots of time is spent online searching for bargains.  After reading about early snow in the Alps, my wife and I are more excited than ever to plan our 2016 ski vacation. Our visits to Europe have become ski vacations, after our trip in 2014. First, skiing the Dolomites during an epic snow year, including the Sella Ronda. Then off to St Anton, just after they received piles of snow. The snow Gods were smiling on us.

This time of year, Colorado skiers and snowboarders are visiting the local sales, if you don’t mind last year’s gear. Having raised two daughters as snowboarders, we appreciate the good deals. We chose our new skis (Atomic Theory and Elysians), thinking they’ll handle Colorado’s soft snow and the Alps more variable pistes. We’re a bit leery of off-piste skiing (we call it backcountry), since Colorado has so many avalanches.

We often wonder why there’s so little cross-pollination. Skiing in the Rockies and the Alps is wonderful, yet on so many levels, enjoyably different. Americans tend to chat a lot on the lifts and we don’t find many Brits, certainly not too many. Your accents give you away.

We’ll have three weeks to ski some of the Alps, arriving on snow 18 March. Our philosophy is to be after the national holidays with less crowds and cheaper lodging. Hopefully the snow (at least the bases) will be adequate. Being good skiers, but not powder hounds, snow conditions are only moderately important. We love cruising, exploring and the ambiance.

We’re particularly interested in the French Alps, having only visited Chamonix in the summer. Week one we could choose from: Flaine, Avoriaz (Porte du Soleil), Megeve and Chamonix. Monitoring snow conditions is important because of the lower elevations here. We’d like a traditional village as a base, maybe Les Carroz?

Week two, Les Trois Vallees, extending to Val d’Isere. The amount of terrain and reliable snow puts this region high on our list and the new Alpine Legends Pass is even better. Week three is more open.  The thought is to visit the Aosta Valley, especially Cervinia and Monterosa. If our wander lust prevails, it could be Switzerland or Austria.